I am fortunate to have interviewed Buck Brannaman twice. Once at Sundance Film Festival in 2011 after the world premiere of his movie, "Buck". The second at a Buck horsemanship clinic in Pasadena, California, 2012. I am also fortunate to have been to Sundance several times.

Click here for My review from the world premiere of Buck. For those who don't know, Buck Brannaman is an excellent horseman brought about from a rough childhood. Many call him a horse whisperer. The documentary about him, Buck the film can be followed on Facebook. His message of compassion and common sense is exactly what the multiple sclerosis community needs. And Sundance is the perfect venue to kick start such a message.

Here we are at Dolly's Bookstore in Park City, Utah, after a book signing. This was just the start for Buck. The movie was a huge success and he travelled the world promoting it along with film director Cindy Meehl. The whole female team behind this film is incredible. 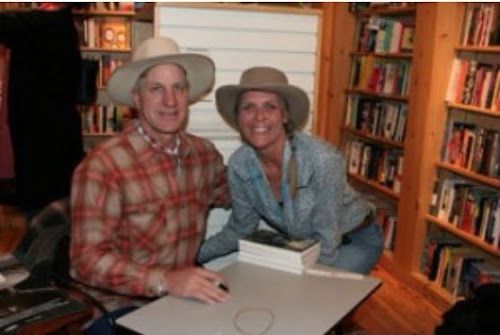 It was beautiful in Sundance that week. I had a great photography adventure on this trip to Park City. More photographs here... 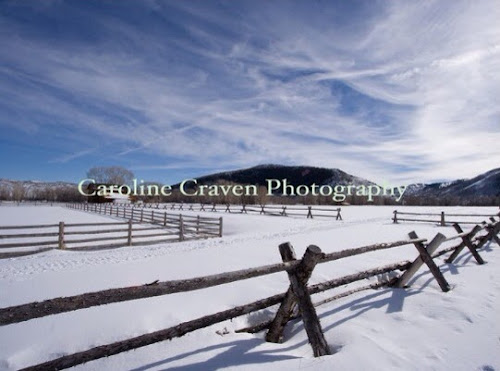 Not much beats a picnic, good friends and a snow time at friends cabin in Alta, Utah, resulting in a great way to say #takethatMS! 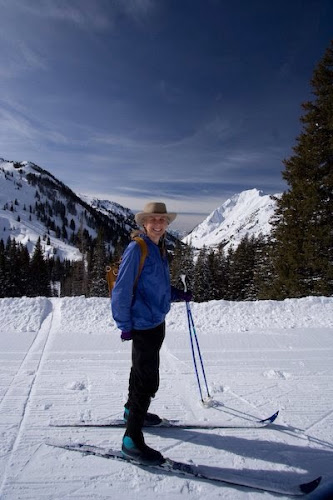 So, What can we do to get a movie about multiple sclerosis to Sundance? Because that's what we need. To take some talent. An idea. And spread the word from the highest mountain with a little help from Hollywood...

To start, let me introduce you to Chris Cox. He rox. And can be found at www.chriscoxrox.com. He has a documentary in the making about multiple sclerosis called The Mudd Farm.

Check out the trailer. Brought tears to my eyes. Diagnosed myself some twelve years ago it still amazes me as to how many folks know nothing about MS. We need to change that. And this documentary could be one of those tools to get this message out.

Check it out and let's see how we can send MS to Sundance!