Buck the Film as reviewed by Girl with MS

A review of mine from a couple of years ago written for The Equestrian News. It was an amazing trip, my fourth time to Sundance film festival. This time we cross country skied to friends cabin at Alta. Here I am on my way to the cabin for a picnic. With cross country skies you have four legs...makes MS balance issues easier! 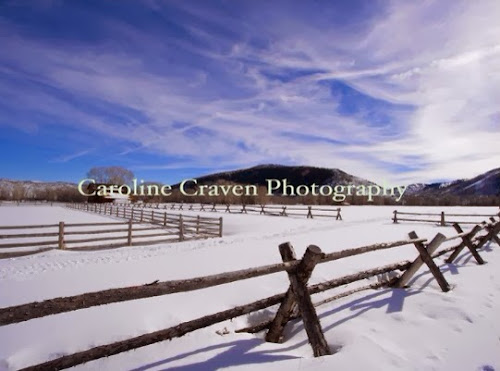 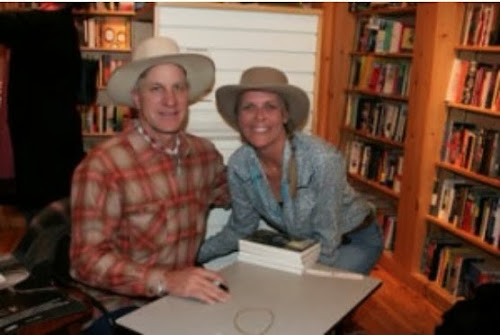 Dressage horses working cattle. Blindfolded trick riders not old enough for kindergarten. A man attacked, face ripped open by a predator horse. Horses are a reflection of our human selves. A mirror. A tool in life coaching whether we want it or not.

I had previously felt little empathy for Buck Brannaman as he humbly denied his ability to fill Ray Hunt’s shoes. Until my attempt at writing about the world premiere of the filmBuck at the 2011 Sundance Film Festival, Jan. 20–30 in Park City, Utah.

The word on the street was that this was the film to see, whether you were a horse person or not. Perfect. I am a horse person, the friend who attended with me is not.

Emotions stirred raw during my exploration of Buck. Tears flowed for reasons I still haven’t entirely grasped. Essentially, first-time filmmaker Cindy Meehls and her entourage of women capture the essence of the horse—an essence that is at once subtle and mysterious (and therefore extremely difficult to portray) yet so powerful it can save lives. It saved mine and it seemed to have saved Buck Brannaman’s. Buck Brannaman is joined onstage at the Sundance Film Festival by his wife, Mary, and daughter Reata. (Photo by Caroline Craven)

“Life is about making smart choices,” says Brannaman during our chat at Dolly’s Bookstore in Park City after his signing for his books The Faraway Horses andBelieve, as well as his DVD series Roping and the Ranch Horse. “This is something we can control.”

At first glance, Buck is a documentary about Brannaman, from his raw and gritty childhood in Montana to a successful career as a horse clinician. That illusion quickly melts away as the film seems to draw forth the viewers’ own personal life battles and organically weave them into the narrative unfolding from the screen.

Intertwined with bits and pieces from Robert Redford’s film, The Horse Whisperer, which was based in part on Brannaman, Buck made it easy to recall one’s painful life experiences and the choices we made to get through them. Standing ovations say a lot. Personal experience says more. Buck Brannaman signs for fans at a bookstore in Sundance, Utah. (Photo by Caroline Craven)

The film was two years in the making, a year of editing and more than 300 hours of video. And that was just the beginning. With nationwide distribution purchased by IFC/Sundance Channel, and the winner of the 2011 Sundance Film Festival Audience Award for documentary, we can expect to see a lot more of Buck on tour.

When told that the film was produced by a group of women, there was no surprise. Life on the road for nine months at a stretch is a hard way to survive. Brannaman managed to endure it with support from his wife, Mary, and daughter, Reata, not to mention the important role played by his mother, Carol Alberta Brannaman, and stepmother, Betsy Shirley. The author visits with Brannaman.

The remarkable team of female filmmakers captured the magic between the human spirit and that of the horse. The magic that leads young girls and aspiring cowpokes to dream, if not act, on their desire to ride and experience the magic that can make seemingly intolerable circumstances just disappear.