Do what you can when you can. Life is short!

Wiped out.  Nothing more to it.

Cement boots on and energy level that of a sloth on dope.

But let me tell you...it was Worth it.

A splurge of a day.  Picked up by a friend at 5:15am we head to Malibu or the 'Bu as some folks call it.  Unfortunately I slept like crap on Thursday, up every hour from 1-4am. Not sure why, and nothing I could do about it but get on with life.

Earlier this week I invested in a stripping basket, a new line for the wheel I won last spring, and some flies for the surf. Psyched to say the least.  Only my second time surf fishing on the fly and the club was going as a group. 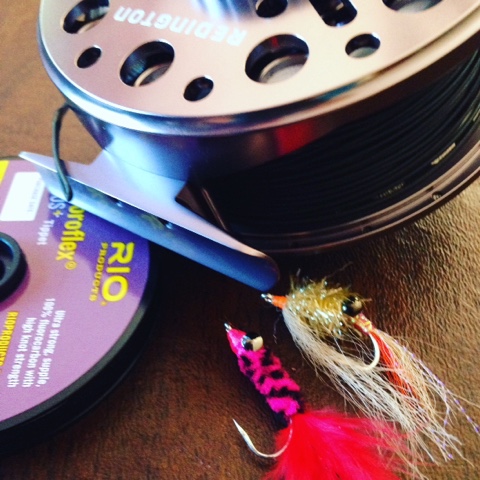 It wasn't until 9pm Thursday evening when I found there was a ride for me to the beach.  Driving that distance isn't a choice with my Multiple Sclerosis.  Excitedly my fishing gear was formed into a nice pile and placed by the door.  Water bottles, porta urinal, diaper and other Tools for MS were packed as well.  Fishing with four men, and my MS, this shall be interesting. 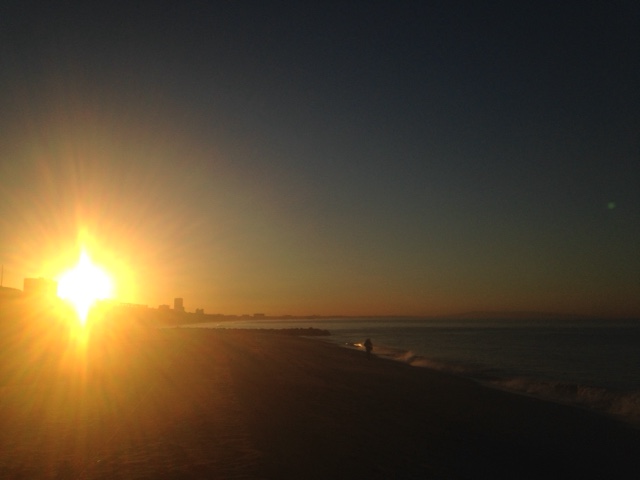 After an easy 30 minutes we were in front of the Pacific Ocean sipping coffee, stringing up the rods, deciding which fly to use.  I went for the shrimpy looking thing but thought that the red checkerboard would be the slayer.  The water was real clear.  Beautifully still with small waves forming. 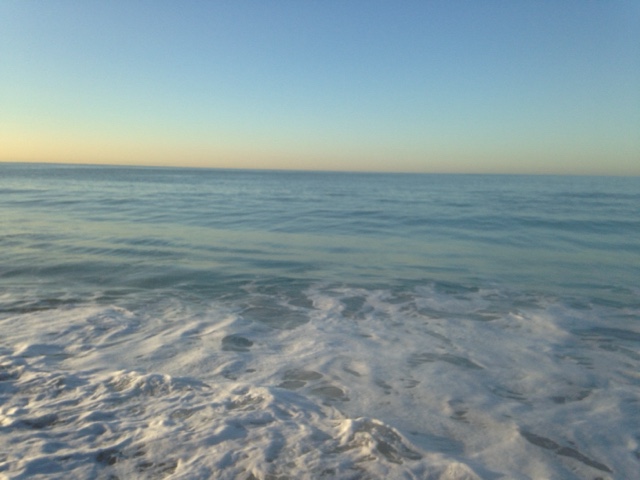 With waders and boots on, water bottle in tow, fly rod and stripping basket we head to the water.  Within an hour two of my friends are hooked up with Corbina.  One was tail hooked and fought for awhile before getting off.  The other one was a beautiful fish and his first Corbina. I was psyched to take pictures and be there to watch him tactfully being in the fish. 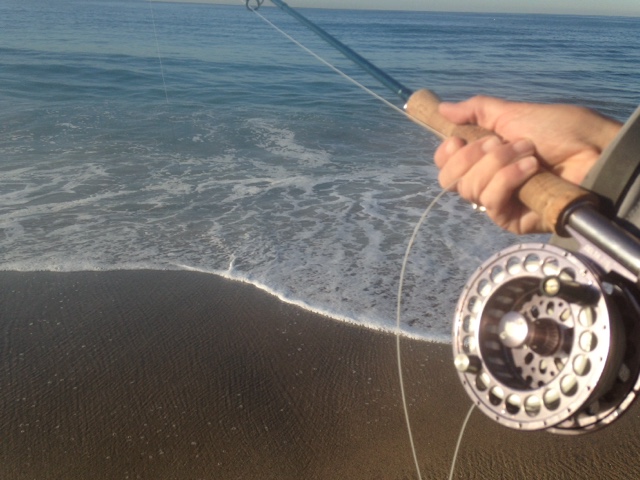 My casting isn't the best and being my second time in the surf, the 8wt, sinking line, was a lot for me to handle.  I'm looking forward to taking a class in this type of casting.  But I handled it. And I did not fall into the ocean and get drifted away.

Being not the best swimmer and with balance like a weeble, the fear of falling in was strong.  I didn't go in above my chins. One time a bigger wave got me and I al,let took a tumble. Maybe a pfd would be good to wear for safety.  One guy had one on and with my instability with MS, could be a safe option for me. 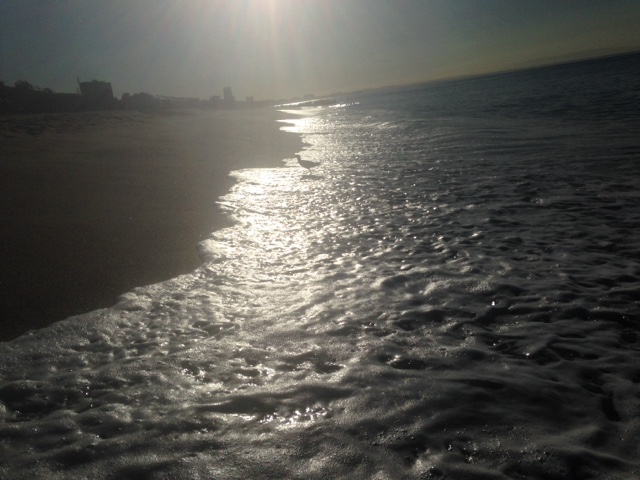 Have you seen the Martian? Or read the book?  Or seen anyone in a spacesuit walki?  That's me in my waders.  And Waking around in the beautiful pacific coast sand in waders and boots for over two hours, well, that sand gets heavy. 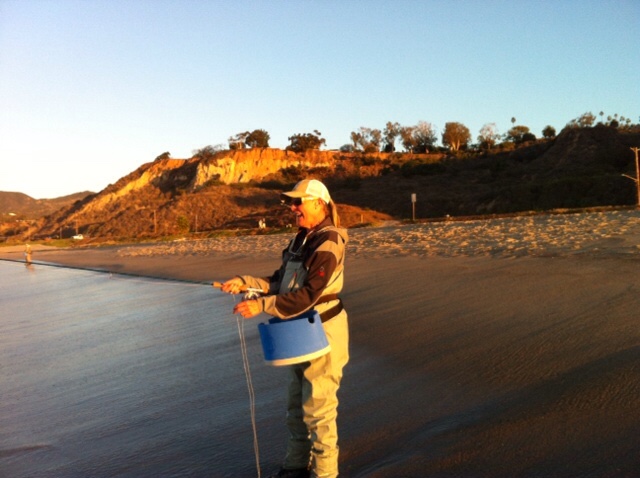 I'm laughing because I'm obviously not using my stripping basket in this photo But I got used to it by the end of the day.

After two and half hours I was done.  My legs will be burning once this adrenaline wears off.  Tomorrow will be shot.  This afternoon will be shot. But it was worth it!

With MS, fibro and other chronic illness our lives are limited. We must do what we want at time. Enjoy what God has given us.  This is a beautiful world.  Enjoy it.  Love it.  Respect it.

I love your photography! The picture of the surf...I could almost smell the sea breeze! I've only ever been to the Atlantic ocean. I want to go to the Pacific. I find my MS symptoms behave themselves when I'm at the beach (or I'm in paradise and just don't care). It looks like you had a blast! :)